History of the Lighthouse

The Cape Jaffa Lighthouse was originally built out to sea from Cape Jaffa on the Margaret Brock Reef, opening in 1872.

The original historic lighthouse was 41 metres high and known as a Wells Screw Pile - designed to suit the local conditions. The 8 roomed dwelling accommodated two lighthouse keepers and families with enough stores to last several weeks. The Chance Brothers lantern could be seen for a distance up to 40 kilometres.

In March 1973, the Federal Government decommissioned the light station and gifted the Lighthouse to the care of the National Trust of South Australia, to be managed by the Kingston SE National Trust branch. The Lighthouse was moved to Marine Parade, Kingston and opened in January 1976 as a museum. 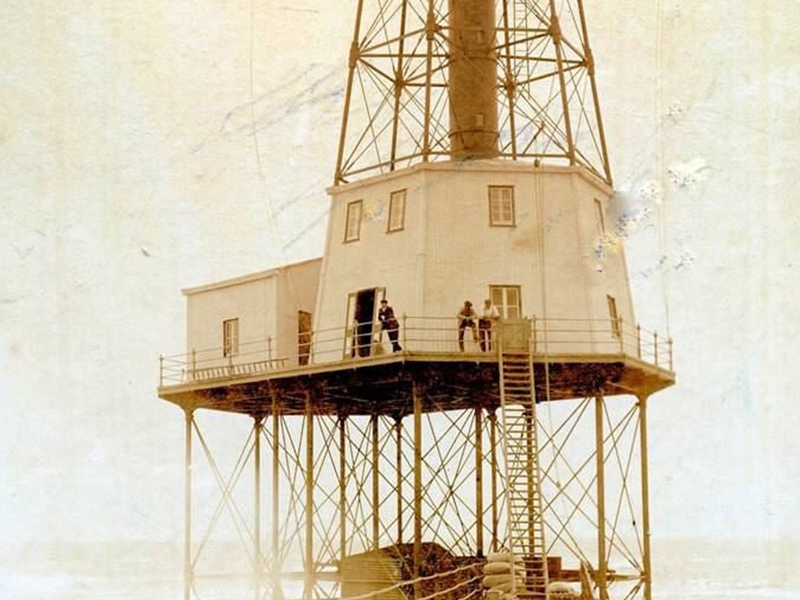 Celebrating the Spirit of 'Place'

Cape Jaffa Lighthouse is a bold statement of nineteenth century skill and ingenuity, brought to the South Australian south-east coast to provide security, reassurance, and hope.

Standing sentinel for 101 years (officially opened on January 24th, 1872 and de-commissioned in 1973), an early correspondent captured the excitement and pride in what is considered one of the greatest engineering feats in Australian maritime history:

“What a boon on such a coast; how many voyages it will shorten; how the captains and passengers of our intercolonial steamers and sailing vessels will bless its strong upright pillar of flashing light”. 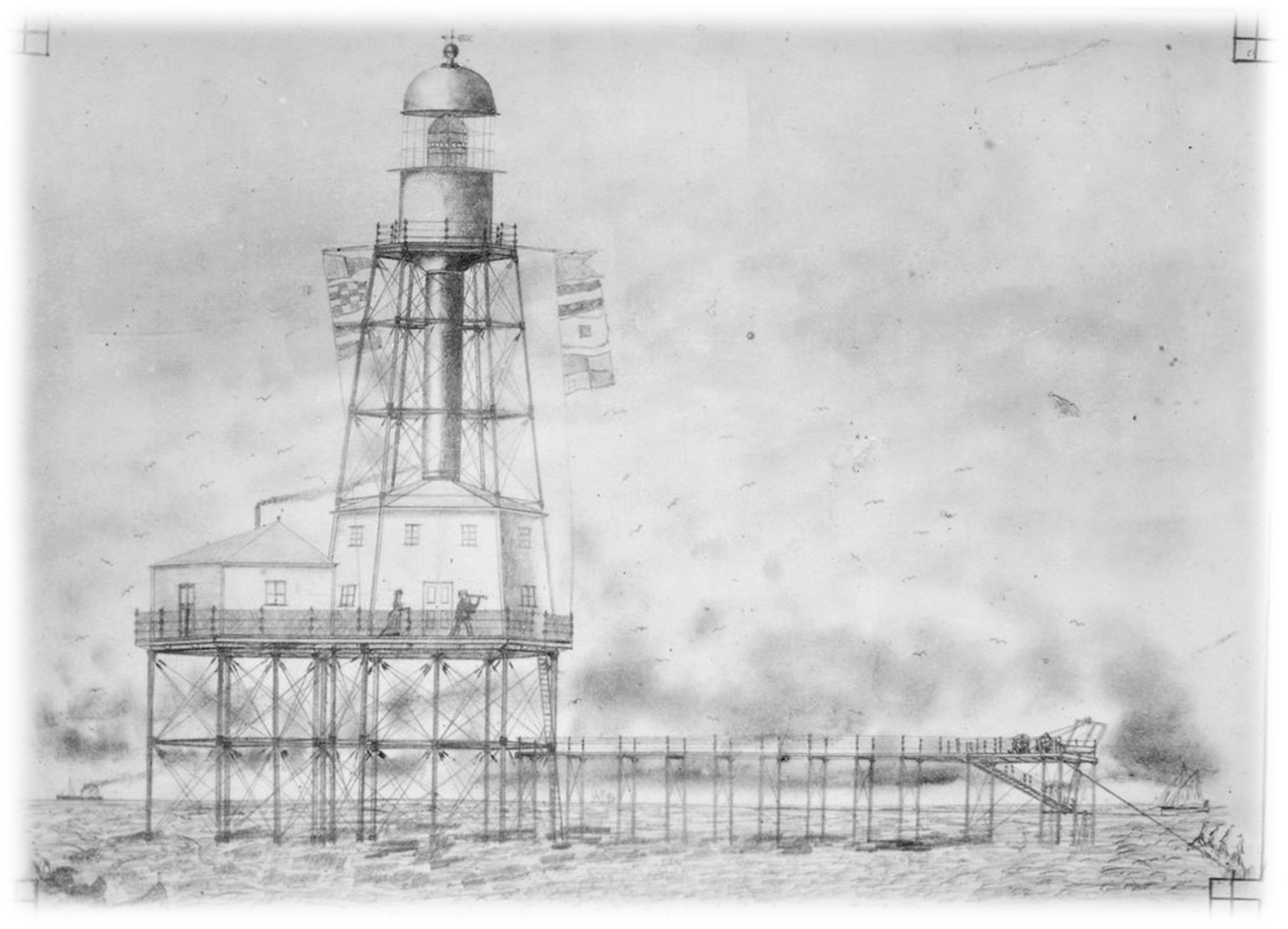 The lighthouse at Cape Jaffa: an artist's impression (circa 1900):
Source: State Library of South Australia

The elements of Victorian-era design and manufacturing provided the foundation for its construction in a wild and inhospitable site, eight kilometres off-shore on a treacherous reef, battered by the power of the Southern Ocean circum-polar current.

Truly inspiring feats of perseverance and fortitude dominated the work of the builders; the admirable resilience and commitment of the lightkeepers and their wives whose lives were ruled by the necessity of the Light; the crazy, brave idea of relocating the Lighthouse which created an unconventional and unprecedented task, and ultimately, created Australian history.

Your History - Our Responsibility

The treacherous South East coast claimed many vessels and lives during the 19th century, with 14 major wrecks occurring between 1859 and 1872, when the Cape Jaffa Lighthouse began operating.  Built 8kms offshore on the Margaret Brock reef (named after the Margaret Brock, wrecked there in 1852) the lighthouse housed a Chance Brothers first-order dioptric lens apparatus, whose beam reached out 40kms in all directions.

Throughout its 101 years of continual operation, the lighthouse provided shipping with the assistance it needed to safely navigate past the Margaret Brock reef (decommissioned in 1973).

The Cape Jaffa lighthouse was then the first Australian lighthouse to be dismantled from an off-shore location and re-built onshore (on its current site, Marine Parade, Kingston); a truly significant and historic project, initiated and driven by the Kingston National Trust branch, who opened the lighthouse as a museum in 1976.

Our job is to continue to engage with current and future generations, to help them discover the rich, relevant, and fascinating story of the Cape Jaffa Lighthouse and its people.